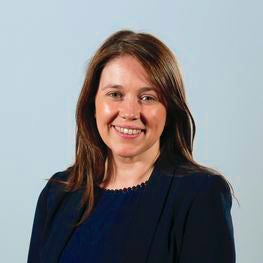 £200,000 from Scottish Government set to make “a big difference”

THE Govan community has put its people first as it tackles the coronavirus health emergency, the Scottish Government was told yesterday (Thursday). Housing associations and community groups were working “flat out” to ensure isolated and vulnerable members of the community received a helping hand like never before.

And a newly-set up group tasked with co-ordinating the community-wide effort has said a £200,000 grant from the Scottish Government was a huge boost in extending the reach of its work.

News of the work being done in Govan was given to Communities Secretary Aileen Campbell MSP as she learned first hand how the Scottish Government’s money will help.

The three local housing associations in Govan, a Glasgow City Council-led regeneration organisation and local councillors had become together to successfully apply for the funding.

Irene Campbell, Chief Executive of Linthouse Housing Association and Councillor Richard Bell explained what was happening locally in a conference call with the Minister. They were joined by Linthouse tenant May Pollock making her first-ever conference call at the age of 93.

A number of organisations around Scotland are benefiting from the Scottish Government cash – announced in Parliament by Ms Campbell on March 19  – and the Govan group will distribute it locally. It has now invited applications from community organisations which can put the money to work.

Since the health emergency began, the housing associations supported by an army of volunteers from various community groups have been preparing and delivering hot meals, collecting shopping, running errands and collecting prescriptions.

It has proven particularly valuable to older residents and those being “shielded” during the lockdown.

The money will enhance this work allowing the groups to do more to reach out to vulnerable members of the community. The funding will also be used to support people in the community in terms of training and employment once the area emerges from the ravaging effects of the virus.

Irene Campbell said after briefing the Minister: “This was an invaluable opportunity to tell the Communities Secretary just what a difference the Scottish Government money will mean to our community. The lives of many people have been quite literally turned upside down by the impact of coronavirus. It is often the case that in times of crisis, local people look to their housing association for leadership and help. With our partners in this new group we are already offering that essential helping hand.”

Councillor Richard Bell of Govan Thriving Place said: “Yesterday was a great opportunity to thank the Minister for this extra money for Govan, but also to let her understand what a difference it will make to many of the most vulnerable members of our community during these unprecedented times.”

Colleen Rowan, Policy & Research Lead for the Glasgow and West of Scotland Forum of Housing Associations, added: “We welcome the Scottish Government’s recognition of community anchor organisations with this funding. We were delighted to support the housing associations in Govan and 20 other members in their successful applications. They are all doing amazing work to support their communities in the midst of the covid crisis.” 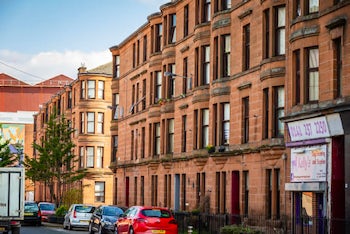 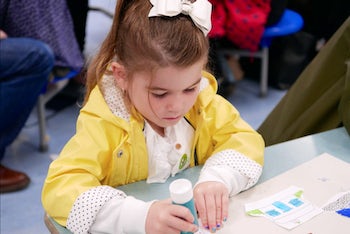